The story of the Dutch immigrants who settled Holland, Michigan has interested me for many years. I grew up in an area of New York State that was originally settled by the Dutch, and I visited Holland, Michigan for the first time as a Hope College freshman. I saw how proud the community was of their faith and their Dutch heritage—so much so, that they imported a 250 year-old windmill from the Netherlands as the showpiece of their town, and planted nearly 4 ½ million tulips in parks and gardens and along city streets. The annual Tulip Time Festival brings swarms of tourists in cars and buses and motor homes to the otherwise quiet town. All of this impressed me as a young college student. 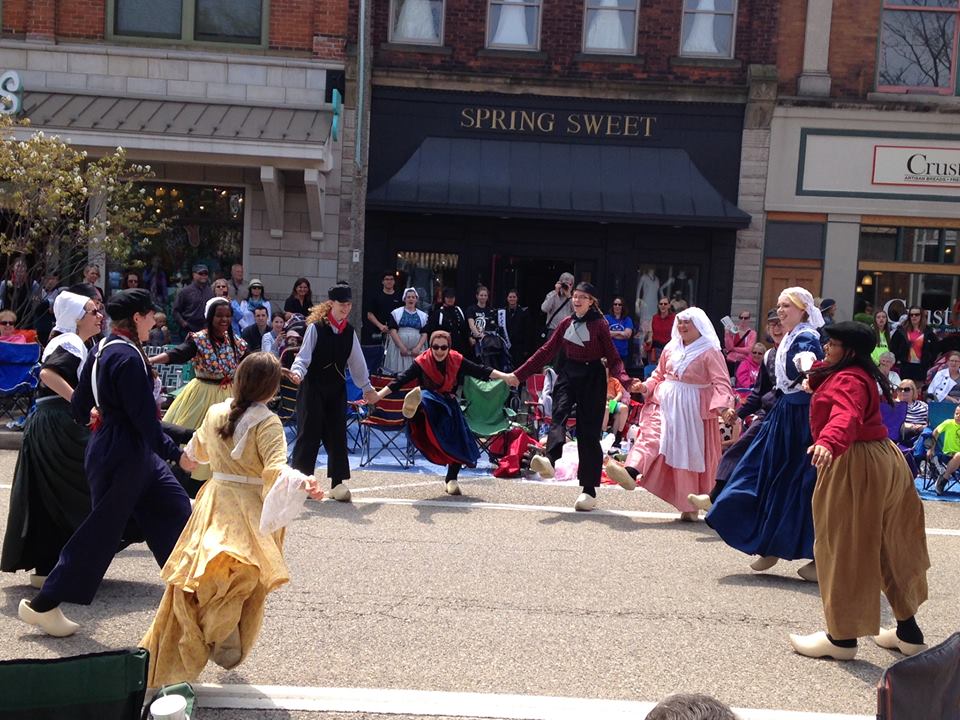 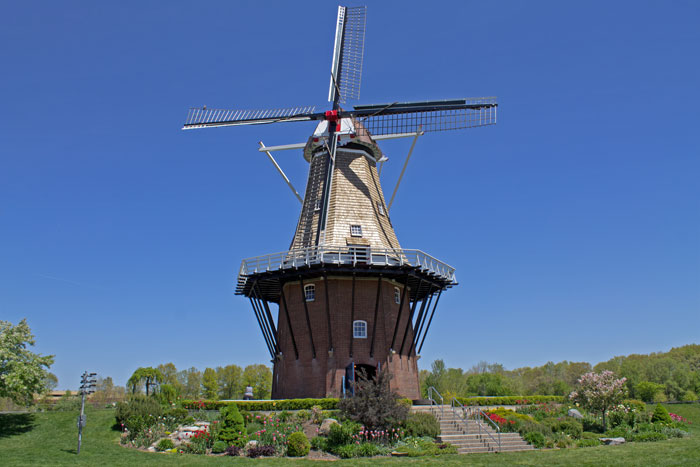 I met my husband Ken while we were students at Hope College, and although he grew up in Holland, he didn’t know very much about his Dutch ancestry on his mother’s side. In the years since, we’ve learned that his family immigrated to Holland, Michigan in 1871. Here’s a picture of Ken’s grandfather, great-grandfather, and great-great-grandfather. (Evidently their wives were camera shy.)

When Ken and I decided to move back to Michigan two years ago, I began researching Holland’s history to see if it would make a good novel. I wasn’t disappointed! The first Dutch settlers arrived here in 1846 for religious freedom after suffering persecution and famine in the Netherlands. Since that’s been true of so many other immigrant peoples over the years, I knew the story would resonate with many readers. I was very surprised to learn how much hardship these early settlers suffered while founding this community. If nothing else, their story taught me not to take our religious freedom or the American Dream for granted. 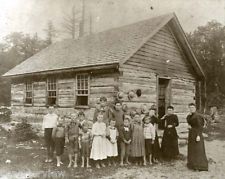 The Dutch settlers chose this area—which was a virgin forest back then—because it was on the inland waterways of Black Lake and Lake Michigan. I was struck by the beauty of Lake Michigan’s beaches as a college student, and again whenever Ken and I visited his family in Holland. I learned that several resort hotels once perched on the shoreline in the late 1800s, bringing vacationers from Chicago by steamship. So I decided that the Hotel Ottawa Resort would also play a part in Waves of Mercy. 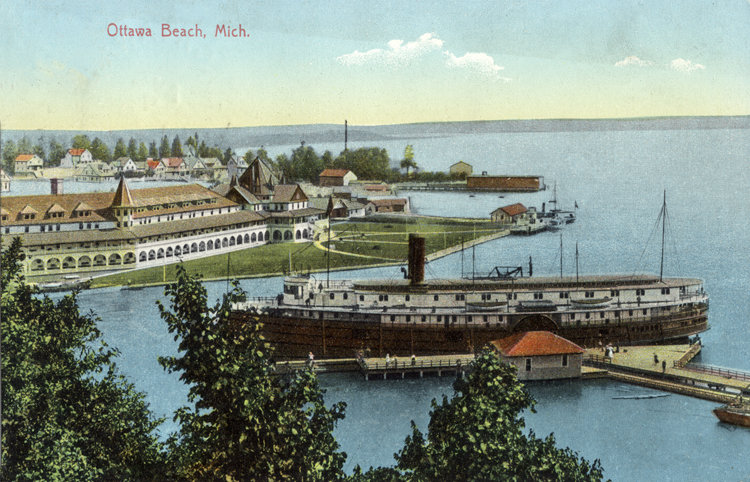 By the time I finished my research, I was very impressed by the commitment the Dutch community had to each other and to God. As I researched the many hardships the original settlers faced, I found it amazing that their faith in God never seemed to falter. And the settlers’ faith is still very strong and vibrant in Holland today, which has more than 70 churches in a population of 33,000—including this church, built by the first settlers in 1856. 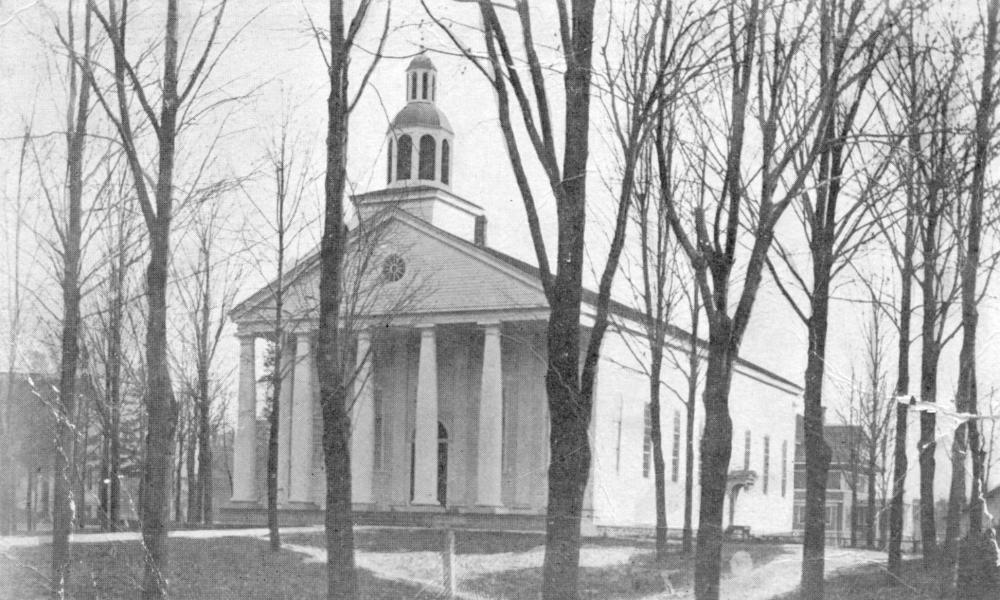 I won’t give away any more of my story because I hate “spoilers.” But I hope you’ll enjoy Waves of Mercy when it’s finally released next month. Happy reading!

To preorder your copy of Waves of Mercy click the cover below. 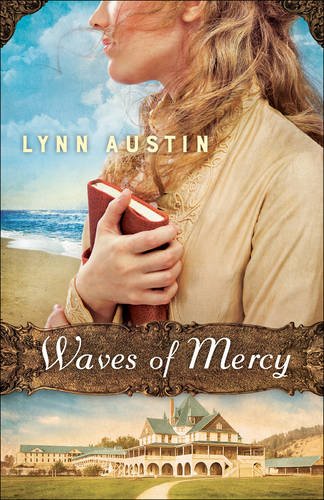